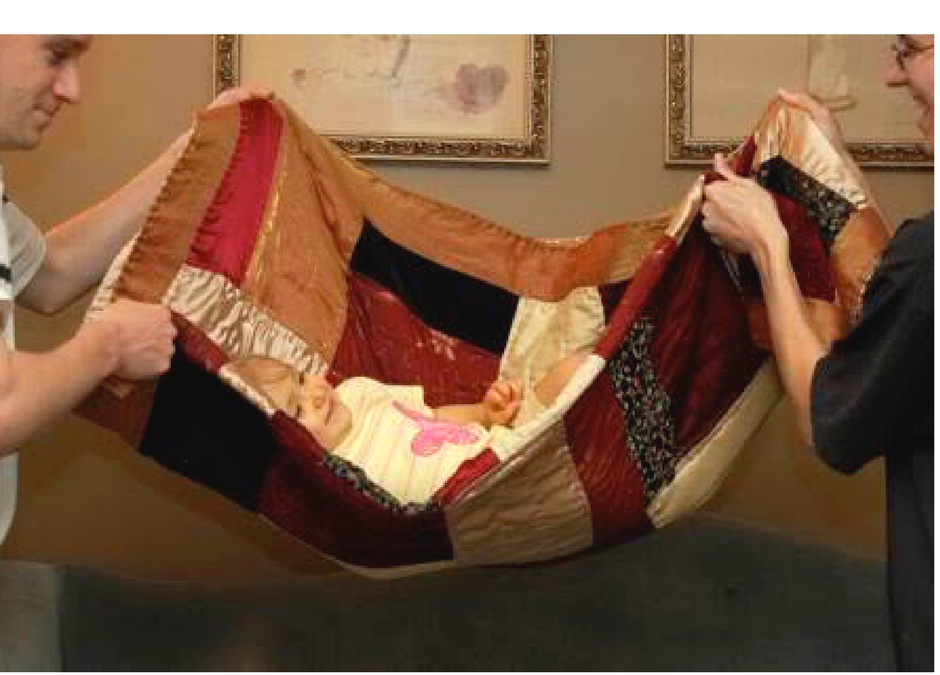 Treating a toddler with autism is common for speech therapists at Jenny’s Speech and Learning.

“Adam” was a 3 year-old boy who loved to play with his toys. In fact, Adam preferred his toys to playing with adults or other children. Adam had a 4 year-old brother who daily played alongside him, but the brother and Adam rarely interacted. Adam was referred to Jenny’s Speech & Learning for speech therapy twice a week, giving us the opportunity to build his communication skills.

The challenge with Adam was growing his interest in communicating with people. When Adam came to Jenny’s Speech & Learning he was at a communication stage where he could focus only on one thing at a time, such as a toy or a person. So, Adam could not focus on toy, then shift his attention to a person, and then shift back to the toy. This ability to move back-and-forth in interaction between two things is often seen in children without autism by the age of 6 months to 1 year. The ability to focus on a toy and a person is called triadic interaction.

The goal of treatment with Adam was to increase his social interaction and communication. In order to do this we needed to first demonstrate to Adam that interacting and communicating with an adult could be as enjoyable and as rewarding as playing with toys.

Communication involves not just a verbal message but also social interaction. To increase Adam’s interest in communicating with people, I used the Hanen strategy of “people play”. This is a therapy approach in which the adult (therapist, parent, or caregiver) interacts with the child without any toys. In a sense, the adult becomes the “toy”. Such an approach is needed when a child is non-verbal and at a communication stage where they cannot focus on more than one thing.

To learn more about how to help your child with autism communicate and develop social skills go to  Social Skills for Kids and Families and 7 Best Practice Tips to Improve Social Skills .