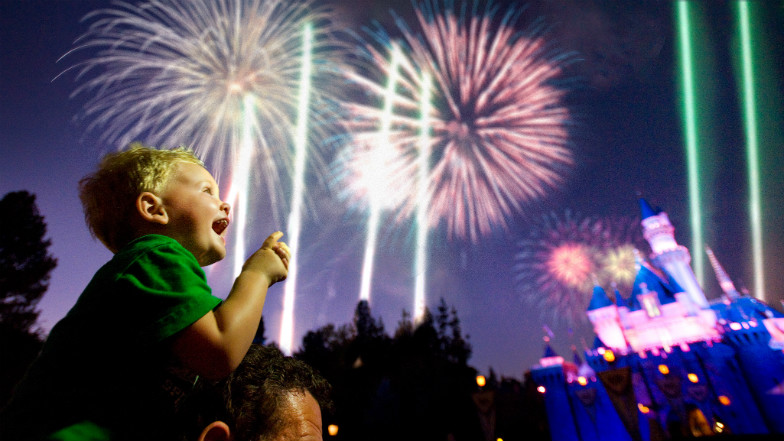 Jenny’s Speech provides autism treatment in Tucson, AZ.  Below is one case study of a 3 year-old child with autism.

For the sake of this case study the child’s name has been changed to Steven.  Steven is a delightful blond haired boy with a great smile and caring nature who loves match-box cars.  He was almost non-verbal at 3 years-old and repeated words appropriate for the situation, such as “bye” and “thank you.” , also known as echolelia.  He did not initiate any other communication, make requests or engage in conversation.

Developing language for Steven was particularly challenging because Steven was not yet at the level where he could complete one verbal turn.  One verbal turn is when the speaker speaks and then the listener speaks. Steven would speak, but not wait for his communication partner’s response.

For example, when watching fireworks, two individuals look at each other with delight and with no words spoken, both people know that they are both watching the fireworks and enjoying it. 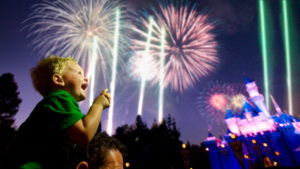 Steven did not look at others often and seemed to be “on his own agenda.” Attention can be difficult to gain with children with autism.  Strategies that utilize music, songs, raising your voice, exaggerated facial expressions and gross motor tasks all help make communication more interesting.

The goal of autism treatment with Steven was to increase the frequency and variety of spontaneous communication.  However, in order to get there, we need to first establish turn-taking and joint attention.

Communication involves not just a verbal message but also social interaction.   Many children with autism learn to request things they desire, but are not able to achieve turn-taking and joint attention.  It can be deceiving if a child can make requests, but does not interact with a parent for more than that request.  The child is not participating socially.  Parents often say, “He doesn’t have conversations” or ” He can’t converse.”  For this reason developing social interaction and nonverbal social skills is needed before you target verbal communication.   Because communication not is not just verbal expression, but also social in nature and these social skills must be developed.  Once a child is attending and completing multiple turns they are ready for higher level communication that includes comments and answering simple questions.

In order to target turn-taking and joint attention we began with a common gross motor game- tag.

This game of tag was expanded with other physical games he enjoyed such as lifting him in the air, tickling him, pushing him on the swing. Steven began to spontaneously request to play these games more and more often.