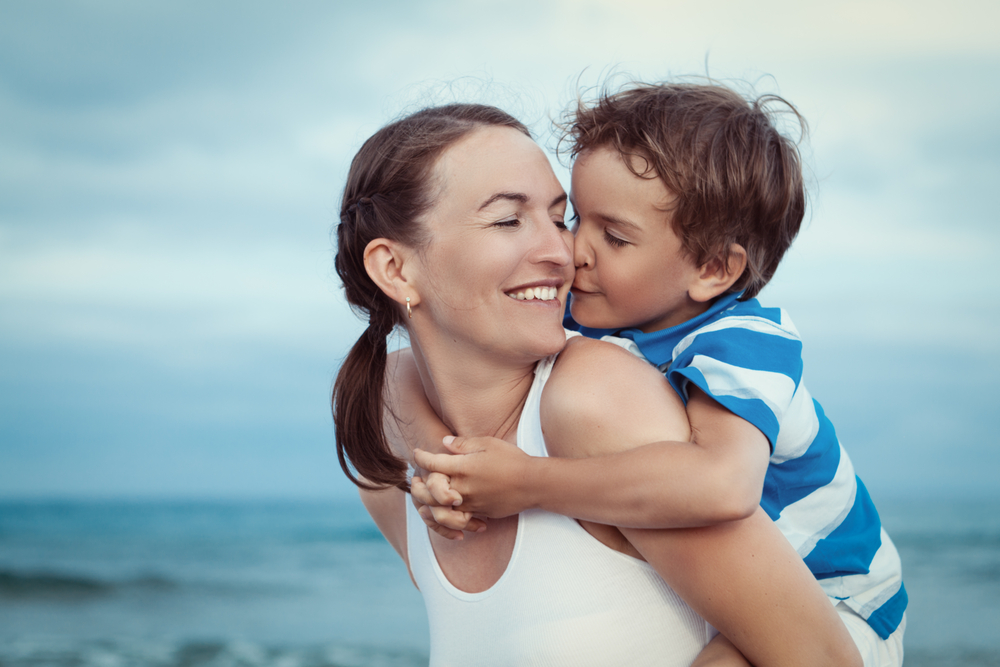 This is a Guest Post by Lauren Lowry,  Hanen Certified SLP www.Hanen.org

A new study shows that an increasing number of children with autism are only being diagnosed with the disorder once they get to school [1]. Since we know that early intervention improves outcomes for most young children with autism [2], the results of the study point to the need for better early detection. It is hoped that providing therapy at a very young age, when a child’s brain development is most receptive to learning, can alter the course of autism [3].

There is currently no medical test to diagnose autism. Rather, autism is diagnosed by observing a child’s behavior and looking for specific symptoms. Researchers have been studying the earliest signs of autism in babies and toddlers so that doctors know what to look for, and so that children can get the help they need as soon as possible. By looking back at the home videotapes of young children with autism, some early symptoms have become apparent. Furthermore, because the younger siblings of children with autism are at increased risk (6 to 9%) of developing autism themselves, researchers have studied these siblings and been able to track the development of autism from infancy [4]. What has evolved is a list of early “red flags” or signs of autism that can be seen in children between 12 and 18 months of age.

For toddlers between 18 – 24 months, the following is also a red flag for autism:

WHAT SHOULD YOU (PARENTS) DO IF YOU ARE CONCERNED?

If your child has any of the early warning signs of autism, seek help right away so that s/he can receive the intervention s/he needs as early as possible. Despite the fact that we know more about the early signs of autism, the reality is that many children are still not diagnosed until around age four [8]. Trust your instincts if you are concerned. The earlier a child receives the intervention he needs, the better his outcome will be. If you are concerned about your child’s communication development: