Bilingualism In Children with Special Needs 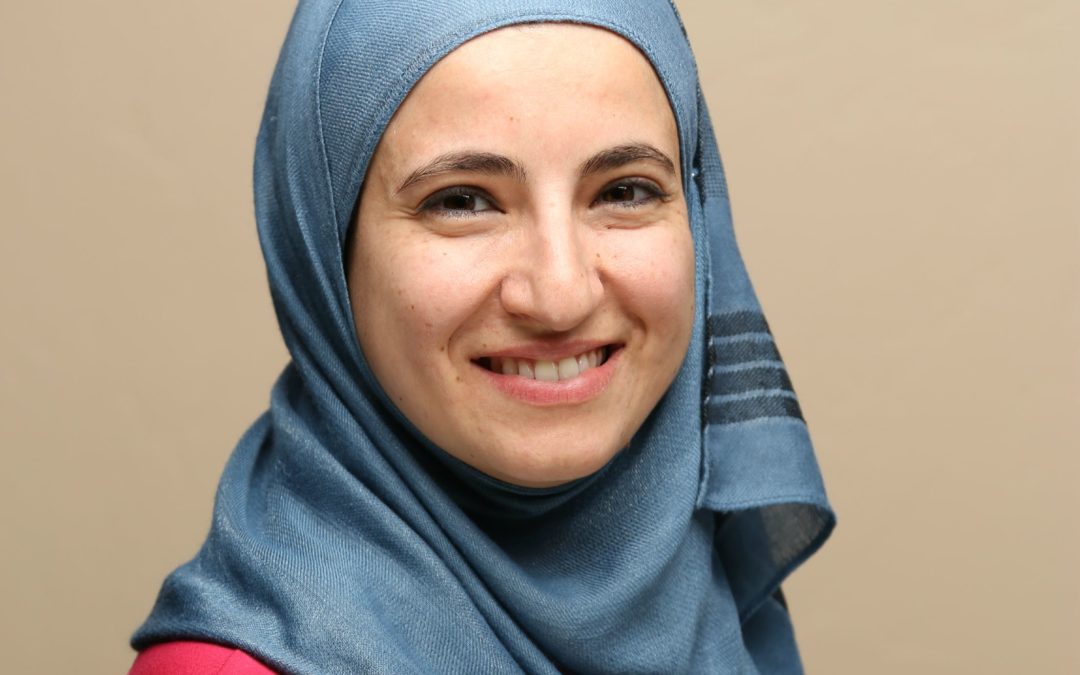 Many bilingual parents, including myself, have wondered whether they should raise their children with special needs bilingually.   “Wouldn’t that confuse and overwhelm her?”, “does he have the capacity to learn two languages?”, “his teacher said he is behind in English, I need to speak English to him in order for him to catch up” are some of the questions and comments that parents say.

When my (now bilingual) daughter was diagnosed with profound hearing loss, my husband and I asked ourselves the same questions. We knew we wanted our daughter to be bilingual, we wanted to be able to speak to her in our native language, but we were unsure if that was possible or recommended.

It is a widespread misconception that children with special needs should not learn more than one language that even some teachers and professionals ask parents to only speak English (or the majority language) to their children. As a bilingual speech language pathologist I would like to share with you what research have found.

Several studies compared speech and language skills of bilingual children with a disorder to their monolingual peers with the same disorder. Disorders included Specific Language Impairment (SLI), Down syndrome, Autism Spectrum disorder (ASD), and hearing loss. Those studies showed that bilingual children did not have any extra delays or disadvantage compared to their monolingual peers who had the same disorder.

Studies have also found that not speaking the native language to a child would compromise the parent-child relationship, decrease and even eliminate the child’s connection with his own culture, and affect the child’s communication with family members who only speak the first language. Additionally, researchers have found that children who learned their parents’ language in addition to English had a social –emotional and educational advantage over their peers who only learned English. Researchers have urged professionals to focus on the home language during early intervention because the primary goal is to establish appropriate communication between the child and her parents which would in turn help social, emotional, and language development.

We at Jenny’s Speech and Learning clinic highly encourage parents to use their home language with their children in order to provide them with a language rich environment.

Stay tuned for future blogs about raising a bilingual child with special needs, but in the meantime, if you have any questions please don’t hesitate to contact me at manal@jennysspeech.com

Bunta, F., & Douglas, M. (2013). The effects of dual-language support on the language skills of bilingual children with hearing loss who use listening devices relative to their monolingual peers. Language, Speech, and Hearing Services in Schools, 44(3), 281-290.